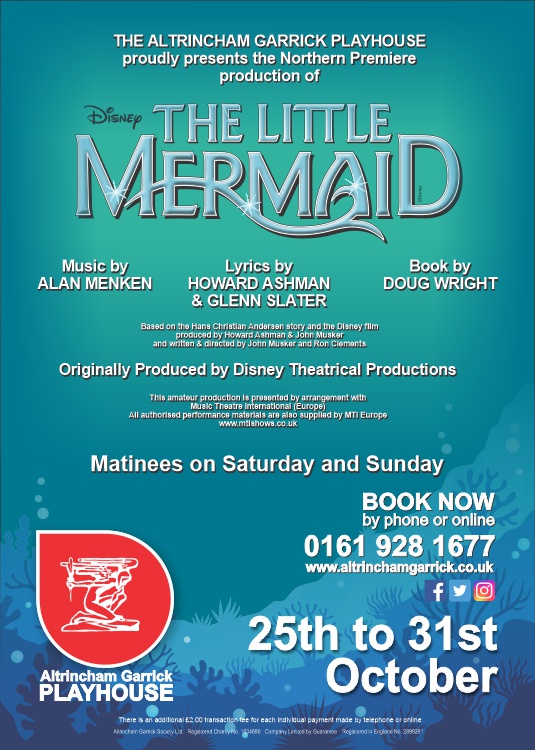 The perfect Musical treat for October Half Term!

In a magical kingdom beneath the sea, the beautiful young mermaid Ariel longs to leave her ocean home to live in the world above.

Ariel is fascinated with life on land. On one of her visits to the surface, which are forbidden by her controlling father, King Triton, she falls for a human Prince. Determined to be with her new love, Ariel makes a dangerous deal with the sea witch Ursula to become human for three days. But when plans go awry for the star-crossed lovers, a showdown begins between good and evil that only love can remedy.

Based on one of Hans Christian Andersen’s most beloved stories and the classic animated 1989 film, Disney’s The Little Mermaid is a hauntingly beautiful love story for the ages.

With music by eight-time Academy Award winner Alan Menken, lyrics by Howard Ashman and Glenn Slater, and a compelling book by Doug Wright, this fishy fable will capture your heart with its irresistible songs including “Under the Sea,” “Kiss the Girl,” and “Part of Your World.”

Altrincham Garrick Playhouse are proud to be producing the Northern Premiere of this Disney classic! 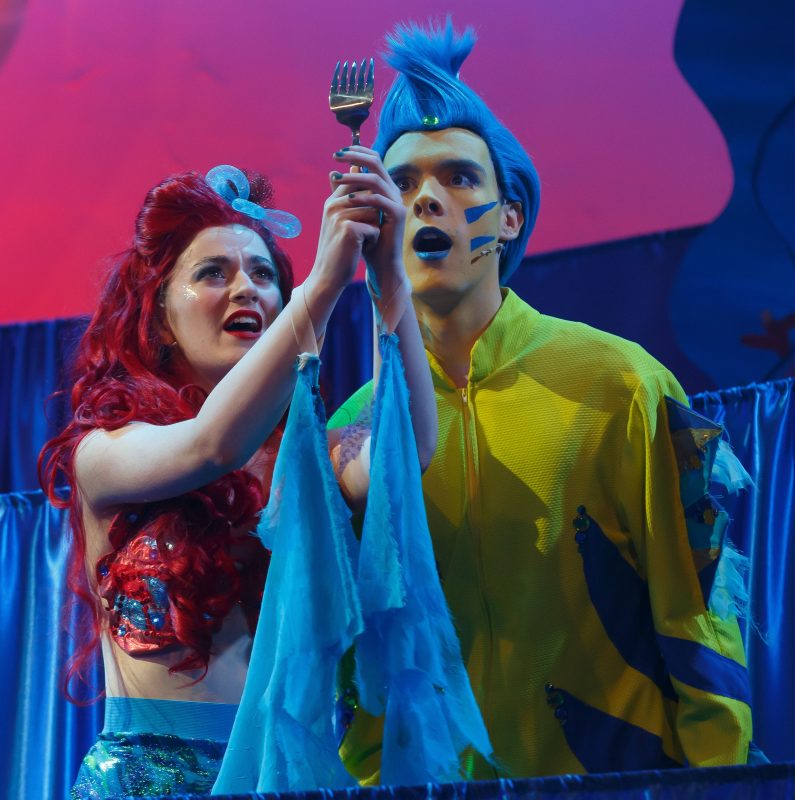 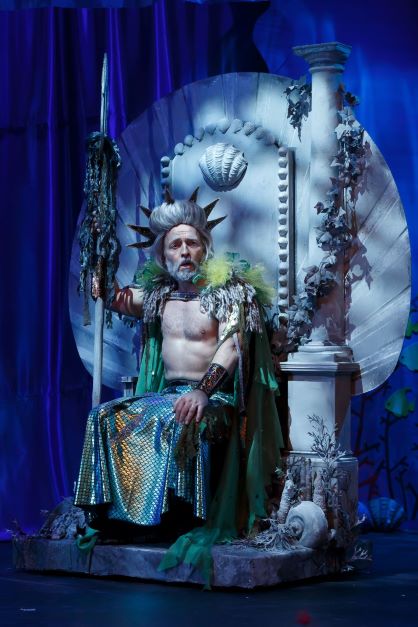 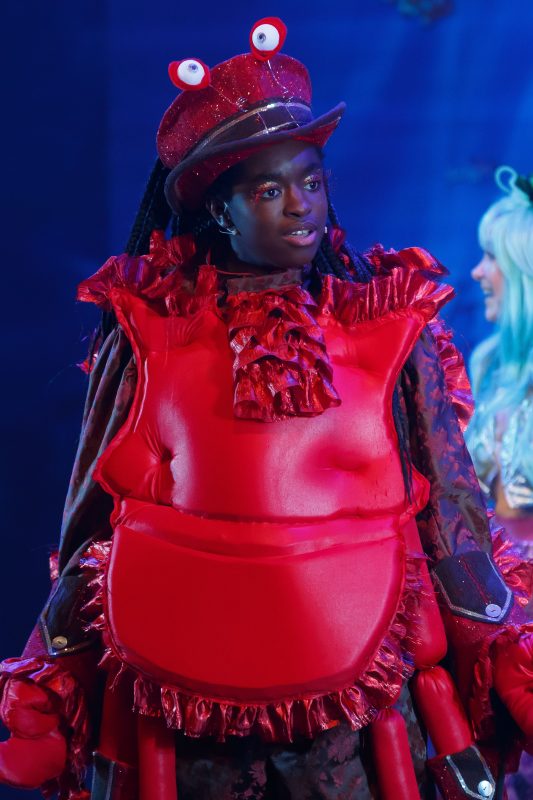 IF ever we needed a dose of Disney magic, it must surely be now, as we continue to live in unprecedented times.

One little girl, sitting close to the stage, was so captivated by Emily Leeland’s Ariel it prompted her to say with childlike spontaneity, “Hi Ariel” during one of the scenes in this colourful, upbeat, feel good family show.

But rest assured, she was not the only one to be captivated for, as the lovesick mermaid pining for her Prince, Leeland plays the part brilliantly and has a voice that wouldn’t sound out of place on a professional stage.

We really root for her as she desperately seeks to find her Prince Eric, played by Shane Gibb who furthers his reputation as one of the most exciting talents around.

If Ariel is the heroine of the piece, inspired by the classic fairy tale, Dawn Flint is absolutely perfect as its villainess, the scheming and wicked Ursula.

Flint’s sense of timing is as flawless as her singing voice ensuring that her character’s comic barbs hit their target with pinpoint accuracy.

What impressed me about this musical – which I was seeing for the first time – was how the songs were far more sophisticated than shows of a similar kind. I’m referring to musicals like Joseph and his Amazing Technicolour Dreamcoat which families tend to flock to see because of the hum along appeal of its score.

While the numbers are one step up from Joseph, they remain very accessible. There are echoes of pantomime in The Little Mermaid, minus the cringeworthy jokes that make the “gags” we find in Christmas crackers every year sound side splitting.

Then there’s musical director Mark Goggins whose involvement with any production guarantees it will always be well worth watching.

Together with Joe Meighan, the production’s director, serve up a show that will leave audiences floating on air as they leave the theatre.