£12.50
There is a £2.00 transaction fee for each individual payment made by telephone or online

…. so don’t wait to buy your tickets as this show always sells out!

Featuring some of the funniest, award-winning comedians on the UK comedy circuit, who are all personally chosen by Jason Manford.

Host and MC for the show, Hayley Ellis is a former writer for Russell Howard’s Good News (BBC) and has appeared on Why aye love Geordie Shore (MTV)

“Brilliantly funny and a joy to watch” – Sarah Millican

BARBARA NICE
You are a comedy whirlwind. Everything was funny. I felt like tonight we watched as a star was born.

Phoenix Nights star Janice Connolly’s comedy creation Mrs Barbara Nice is a loveable force of nature. Hilarious and uplifting, she’s the perfect antidote to doom and gloom  and if you’re in need of a comedy pick me up Barbara’s your woman, like your favourite aunt at a family wedding she’ll get you going with her unique comic insights and her celebrations of daily life.
Barbara Nice is the overenthusiastic housewife alter-ego of award-winning comedian Janice, who was discovered by legendary comedian Peter Kay, who asked her to play Holy Mary in Phoenix Nights. She has been compared to Victoria Wood, Mrs. Merton, and Julie Walters.
Having supported comedians Johnny Vegas and Peter Kay on tour in the past, Barbara Nice is a circuit headline act in her own right, as well as being one of the most experienced comperes in the country. She has also performed solo shows in Edinburgh, Brighton and Manchester.
In a smash hit audition, Barbara wowed the judges with her humour and eccentric style on ITV’s Britain’s Got Talent in 2019. Her audition was such a success, the judges gave Barbara their seal of approval and she went on to the semi-finals.
She has also appeared in Coronation Street, That Peter Kay Thing, Max and Paddy’s Road To Nowhere, Thin Ice and Dead Man Weds. Her four-part series Barbara Nice was broadcast in March 2017 as part of BBC Radio 2’s Comedy Showcase. 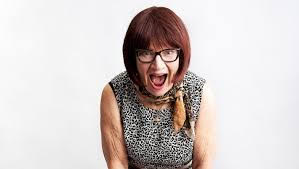 NICK DOODY
Some of the best political material I have heard in a while…comic genius.

Nick Doody is one of the brightest talents on the comedy circuit. Sharp and topical – he’s not afraid to say what he thinks; his brand of political comedy and satire has won him fans all over the country.
Nick’s career as a stand-up got off to a pretty good start, whilst still a student, Nick supported Bill Hicks on his final tour of the UK…Bill himself had requested Nick.
Since then Nick has been a finalist in Channel 4’s So You Think You’re Funny? competition and has performed all over the world. He was the first British comedian to perform in Croatia. Nick has appeared on various radio and TV shows and is also in great demand as a writer. He has written jokes for Joan Rivers, Lenny Henry, Dame Edna Everage and many Mock The Week regulars. 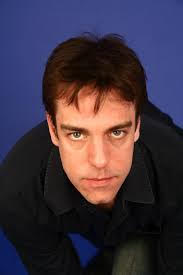 Hayley Ellis is a regular MC at gigs around the country, A former regular sight gag contributor for the Russell Howard’s Good Newstelevision programme Avalon Television Hayley has appeared on MTV  Why aye love Geordie Shore and Comedy Set Lists for Virgin television.
She can also sometimes be heard on Absolute Radio and her sketches and jokes have appeared on Newsjack Radio 4
“Edinburgh Fringe: 25 funniest jokes of all-time” The Independent
“Edinburgh Fringe: Best 21 jokes told at the festival in the last decade”  The Mirror

“50 of the best ever jokes at the Edinburgh Fringe” Wow247 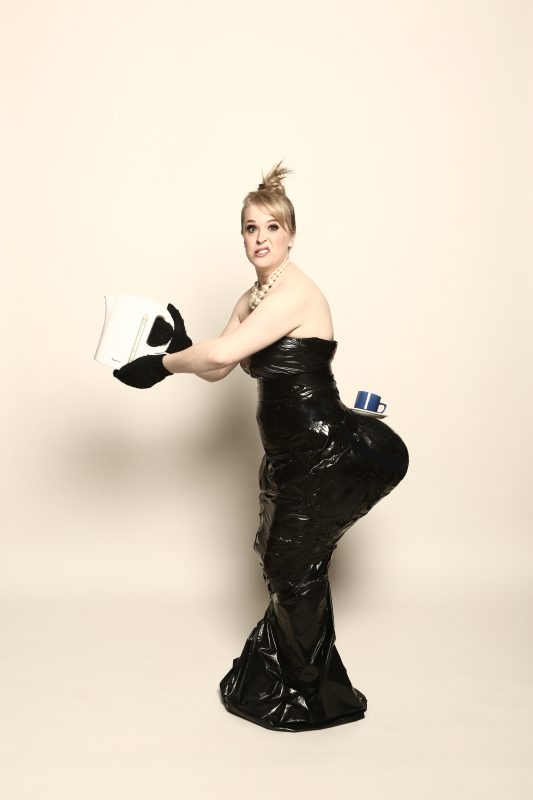 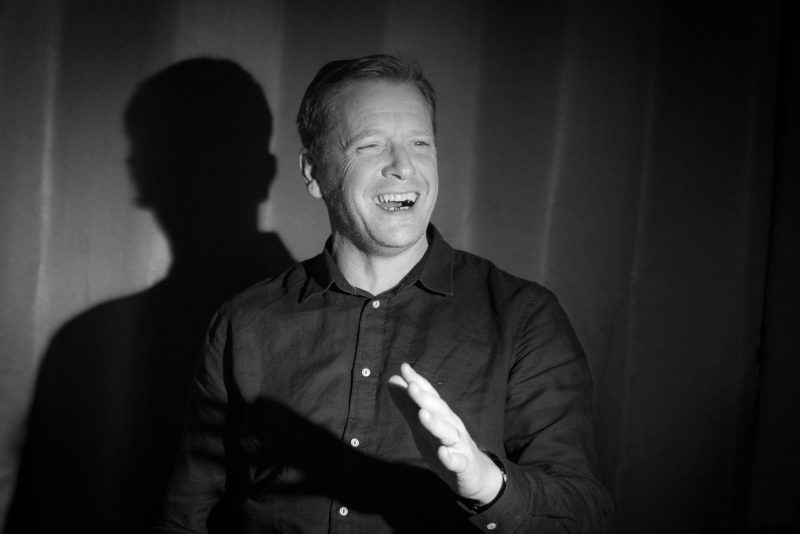