Home» Show » Oh…and another thing… An Evening With Su (POLLARD) 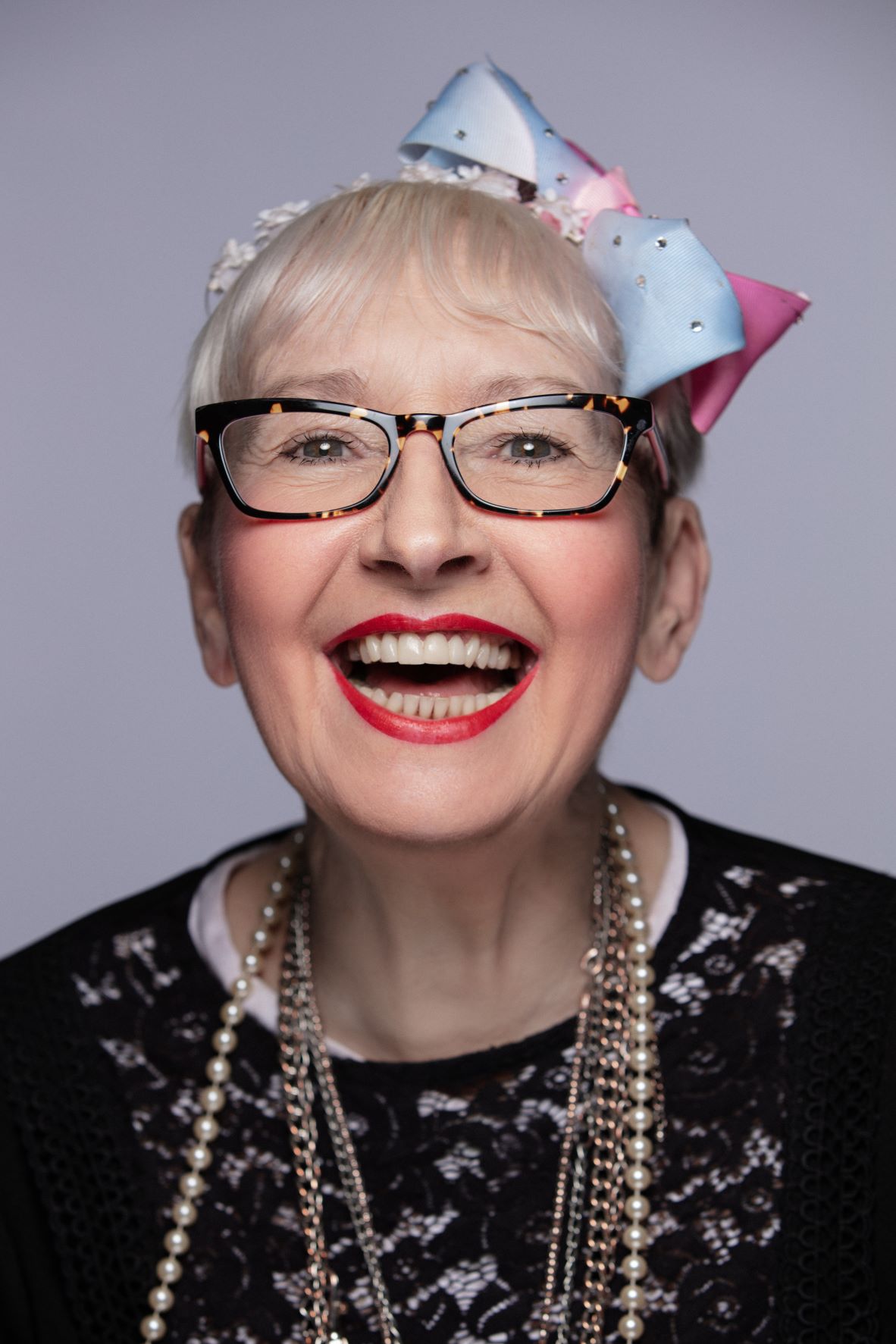 Show Dates
One Night Only!


Tickets: £18.50
or
Upgrade to: Meet and Greet Tickets £40
(Only 30 of these special tickets are available and these can be purchased once you have selected your tickets and as a supplementary event in the booking process).

There is a £2.00 transaction fee for each individual payment made by telephone or online.

Su is about to embark on her first ever “An Evening with Su Pollard” tour where she will talk about her exceptional career, which is sure to be filled with laughter and a few tears. Su will also undertake a Q & A with the audience

Su made her television debut on Opportunity Knocks, where she came second to a singing Jack Russell dog.

She is best known for her role as Peggy in the BAFTA Award-winning sitcom Hi-De-Hi and was honoured to be the subject of This Is Your Life.

West End Credits include: The Desert Song, Oh Mr Porter, Godspell, Me and My Girl, Don’t Dress for Dinner, Little Shop of Horrors, Menopause The Musical, The Vagina Monologues and Shout!

Her credits in the world of music include a hit single, Starting Together, as well as her own album Su Pollard – The Collection which reached number two in the UK charts. Her musical recordings include: Carousel, Hey Mr. Producer, Among Friends and There’s Something About You.

A true star of Pantomimes, Su has appeared in: Pinocchio, Aladdin, Jack and the Beanstalk, Dick Whittington, Babes In The Wood, Snow White, Sleeping Beauty, Peter Pan and Cinderella